As of June 2021, the total collective American revolving debt is back on the rise.

We’re currently sitting at $980.4 billion in total  debt as a country.

During the pandemic, the total actually dipped to $974.6 billion thanks to spending changes and stimulus.

In February 2020—just before the pandemic started—our total collective debt was almost $1.1 trillion.

We’re still carrying more debt as Americans than we were at the height of the Great Recession.

Combine our total revolving debt—much of which is from credit cards—with the Federal Reserve estimate that the average interest rate on credit cards is 16.86%, and that is a ton of money in interest.

Magnify Money reports that Americans paid $113 billion in credit card interest in 2018 and $101 billion in interest paid in 2017.

If you want to read the full studies you can check out the following articles:

Paying interest on credit cards is a prime example of your debt costing you more than you think.

It’s not just the fact that when you are paying interest you are actually paying much more for the items you’ve purchased than the actual price.

Paying interest to someone—especially at a higher rate than the interest you are earning—is heading in the opposite direction of your goals before heading toward them.

It takes much longer.

You may be thinking that you’d love to pay off your debt quickly, but you don’t have the money to do that.

That’s where the Debt Snowball Method comes in.

What is the Debt Snowball Method?

The debt snowball method may not be the only method of paying off debt, but it is the best for those that don’t have a ton of extra money if any.

The idea of the Debt Snowball Method can be summed up in four easy steps:

Part of the magic of the debt snowball is it continually gives you small wins. I love celebrating small wins.

Starting with the lowest balance ensures you’ll be able to pay off that one the quickest and get a quick win to move on to the next.

Let’s look at an example

John (Smith?) has $9,000 in credit card debt spread out between 4 different cards. Here’s the breakdown:

Since we’re doing the debt snowball, we don’t need to pay attention to interest rates. And for simplicity in this calculation, we’ll flat out pretend they don’t exist on John’s cards.

Still with me so far? Let’s keep going. Forward march!

Now, John has an extra $100 each month in cash flow that he can put toward his credit card debt.

With that extra money, he is going to start with the $800 credit card and work his way up from there.

After that one is paid off, John now takes that $125 payment he was making to the $800 card and adds it to the payment to the card that started out at $2,300 when we started the process.

Now, if the final month’s payment on any of the debt is less than what he normally pays with the snowballed amount, John can put the remainder of the payment toward the next largest debt.

Essentially, John is always using the same amount of money to pay off debt each month.

For John’s situation, he’s always paying $270 a month toward his credit card debt. We get that number by adding the minimum payments plus the extra $100 John is putting toward his debt:

Still with me? Sweeeeeet!

As John continues to pay off his credit cards, his payment structure will change. Again, he is always putting a total of $270 toward each card.

The payments will look like this until his debt is paid off.

Depending on interest rates, using this method it will take him between 3 and 4 years to completely get rid of his credit card debt. Not bad!

And there will be three times he’ll get to celebrate a win by getting a card paid off.

The main reason the Debt Snowball Method works well is because of the psychological factor of paying off a credit card completely. Every small win is great motivation to keep going!

There are a few things to consider first, though.

Here’s what I recommend.

Have a Small Emergency Fund

It is important, like Dave Ramsey and other financial experts say, to get some sort of small emergency fund in the bank before working on paying down your debt.

That way if you are paying down your debt and have an emergency you won’t have to add to your debt to take care of it.

I recommend a $1,000 emergency fund in the bank before paying off debt.

Like most things in Personal Finance, it’s important to go with what makes you feel comfortable.

If you need to have a little bit more to feel comfortable putting all of your extra money toward debt, then, by all means, do it.

Feel Free to Change Your Payments

As you are working with your debt snowball, your financial situation may change. The emergency fund will help take care of unexpected situations, but this is designed to be fluid.

If you’re putting $100 extra toward debt and things start to get a little tight, feel free to scale it back a bit.

You also may encounter some situations where you find extra money.

If you get a raise at work, you have the option of continuing to live on what you were making before and putting the extra money on your check directly toward your debt every month.

For bonuses or other one-time payments, you could put all of it toward your debt as a one-time bulk payment. This can greatly accelerate your debt payoff or give you some breathing room if you need it.

Do what makes sense for you for your payments.

This May Not Work for You

As I said before, not everything works for or is the best for, everyone. It’s important to keep that in mind.

If you do get a new job or a large raise and all of a sudden making double what you make now, re-examine your debt payoff strategy.

At that point, it may be better to focus on interest rates and start paying off the debt with the highest rate to save even more money.

If that happens to you, determine if you still need the psychological impact of paying off your debt from the smallest to largest balances. You could even look at paying off the debt with the highest monthly payment first as I’ve done in the past.

You May Not Have ANY Extra Money

This method works even if you don’t have much extra money.

But what if you don’t have any extra money to put toward debt?

Fear not! This also works just by making minimum payments, even though it will take a bit longer.

As soon as that lowest balanced card is paid off, start your snowball! There are two keys to this working even if you don’t have any extra money.

Stick with these two keys, and you’ll be able to pay off your debt using the debt snowball even if you don’t have any extra money.

The Debt Snowball Method is one of the best ways to pay off debt just for its “victory” factor alone.

For those with little to no extra money to put toward their debt each month, it may be the absolute BEST way.

It is designed to motivate you to keep going and help you achieve financial freedom.

Even with little to no extra money, the debt snowball can give you the momentum you need to stay motivated and pay off your debt.

And we all know how important it is to stay motivated in your finances.

The debt snowball will give you those all-important small wins. Give it a try! 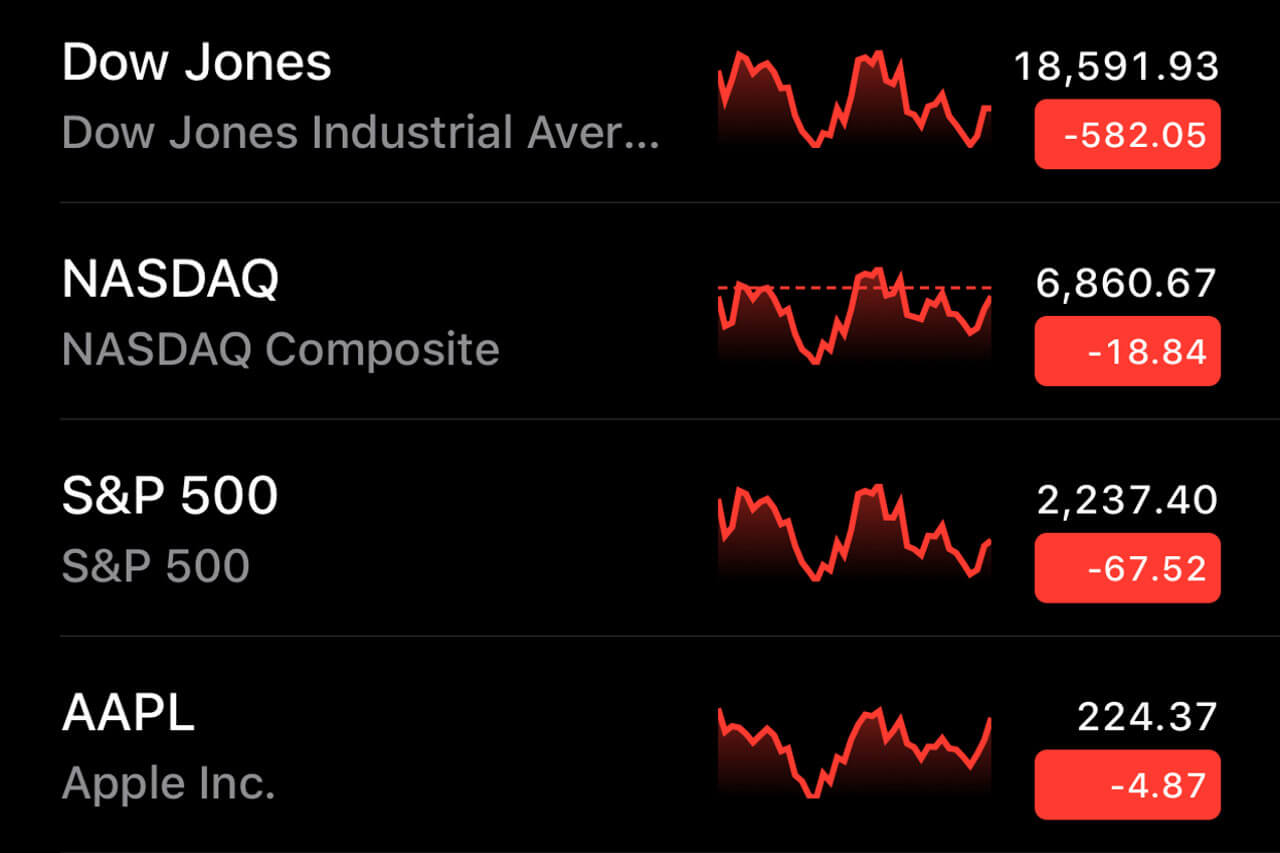 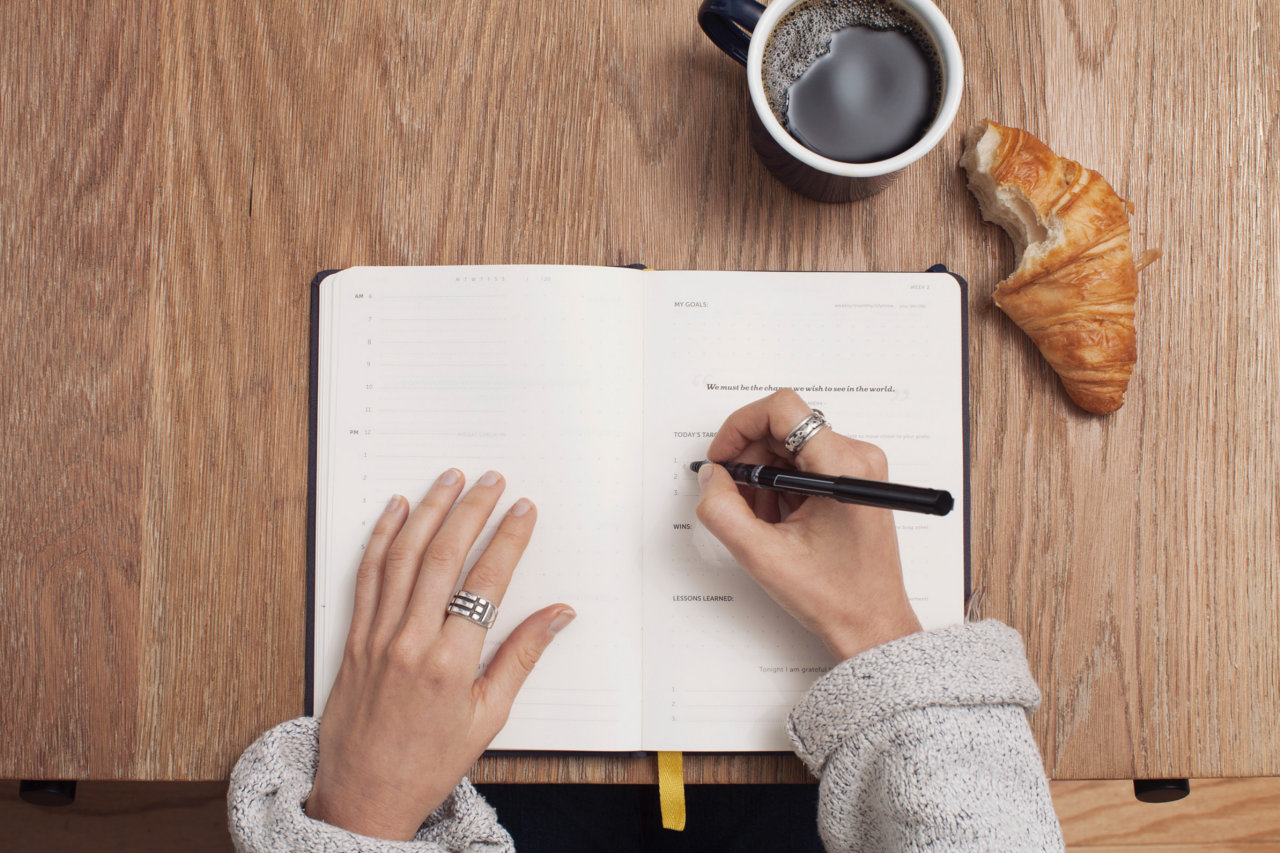 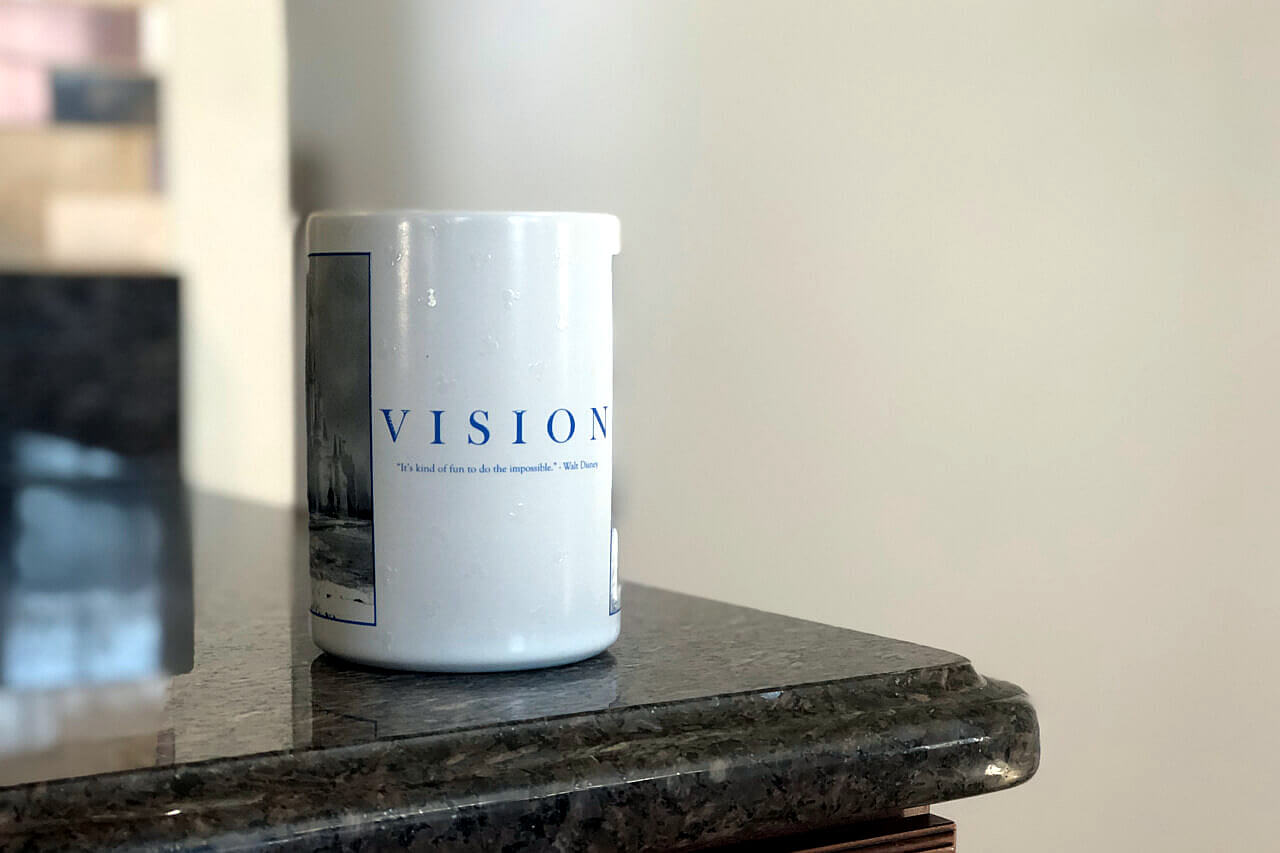