Everyone talks about how to get out of debt and to get your financial life in order. What about how to completely go the other direction? Here’s a lesson in what NOT to do. 😉

Back in July 2012 I had one credit card with money on it. It was interest free, which was great,  and the 0% promo rate expired in July 2013. We were completely on track to pay it off by then. If I would have kept it like that I would have been out of debt completely, except for our mortgage.

We bought our home in August of 2012 and took out a mortgage. Not a huge deal because we could afford the payment. It is also extremely hard to buy a house without taking out a mortgage.

The Problem with Buying a House

Along with the house, though, comes other expenses. The problem with buying a home that is bigger than your apartment is that you have to buy stuff to fill it up. We needed a new bed. We wanted new living room furniture so I put it on a credit card. It was all interest free thanks to promotional periods, but all of that new stuff was over $4,000.

Then my wife and I had another baby and we legitimately needed a different car. Well with the discount we get on new cars since my father-in-law was a former Chevy employee, we decided to buy new (I’ll go in to a debate about New vs. Used cars another time). Again it was 0% interest for 72 months. However, that added a car payment each month that was a little over $400.

Then, after crunching some numbers and doing a lot of thinking, we made the decision to buy into the Disney Vacation club in September 2012. We both really enjoy going to Disney World so we decided it would be the best option. Well, we didn’t have $15,000 lying around that we could use to buy into the vacation club, so what else was there to do? We financed that too, of course.

We just finished paying off that loan back in February. It was a 10 year loan and we paid it off in about 3 and a half. Good thing, too! The interest rate was over 11%.

Not only that, but since we technically own a small stake of the property, we have to pay monthly dues for property taxes and maintenance. That’s an additional expense that we’ll be paying for the rest of the 43 years we are part of the club. Just like all property taxes, it more than likely will go up.

And of course, our TV was too small in our new, larger living room so we had to get a new one of those (facepalm). Why not finance that, too?

The Train is Officially Derailed

At this point, the get-out-of-debt train we were riding went slamming way off the tracks and crashed into a field somewhere.

I bet I know what you’re thinking. “Boy, are you stupid (Charlie Brown?)!”

The only thing we absolutely needed for our house was a bedroom set because our hand me down that was 30+ years old completely fell apart. See those four credit cards up there? None of them has the bedroom set on it. Yep, we paid outright for it.

Now, looking at our income from back then, we could afford that extra $839 a month. However, having that much debt and monthly payments can affect a lot of financial decisions.

Some things we didn’t consider before making all of these purchases:

The one thing I learned from all of this is to not have so much on credit cards no matter how much a 0% promo APR is attracting me. It’s nice to be able to save on interest, but I hadn’t even considered the monthly impact of my decisions.

If there is one thing I can’t stress enough is that, if you’re going to use credit cards, they have to be used properly. I didn’t do that back in ’12.

I promised myself that I wouldn’t make that mistake again. Now, each time I go to purchase something on a credit card or a 0% offer attracts me, I think back to this situation. It’s a great reminder of what not to do.

I encourage you to learn from my mistake. Consider all aspects of your financial decisions. Even if you can afford something, like we could, it doesn’t mean you can really afford it.

Now that I’ve sufficiently embarrassed myself, does anyone else want to share one of their financial mistakes in the comments? 😉 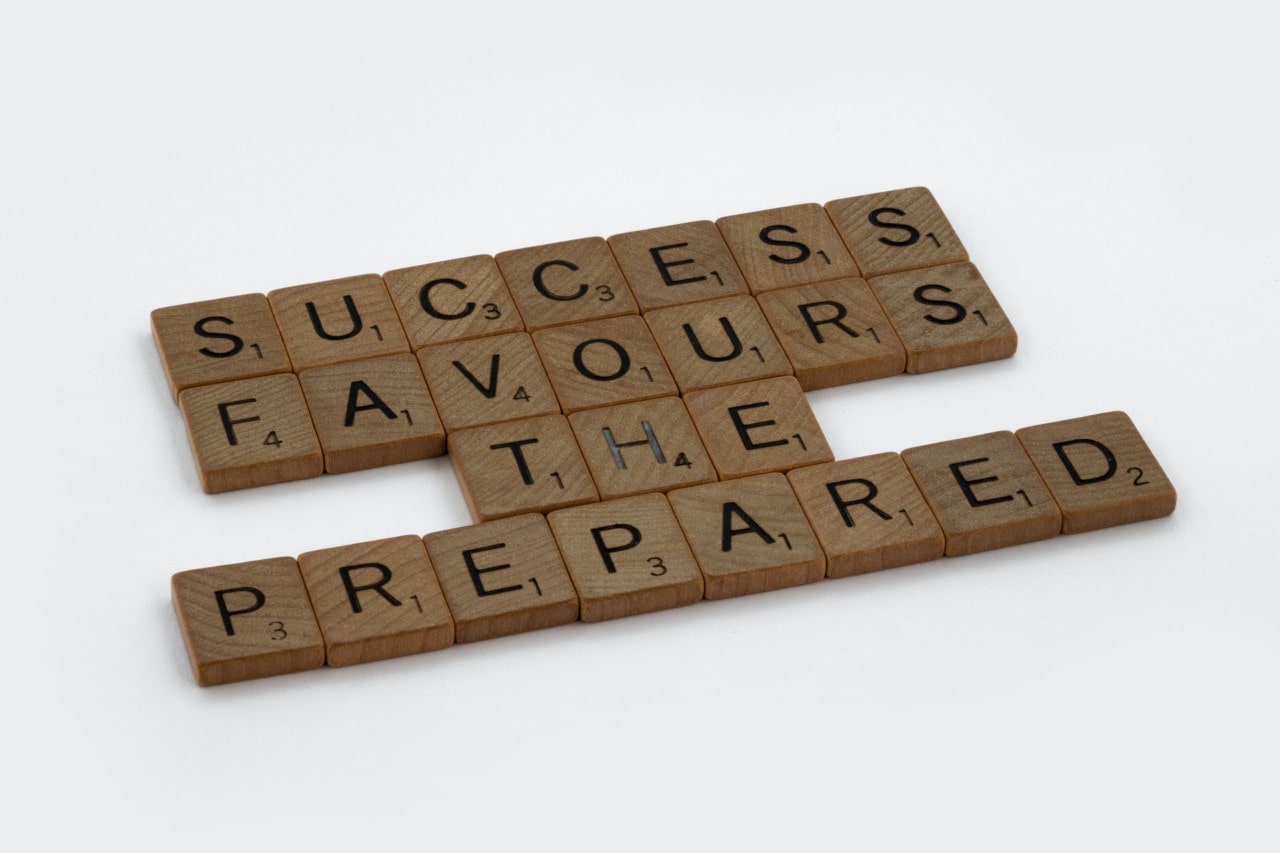 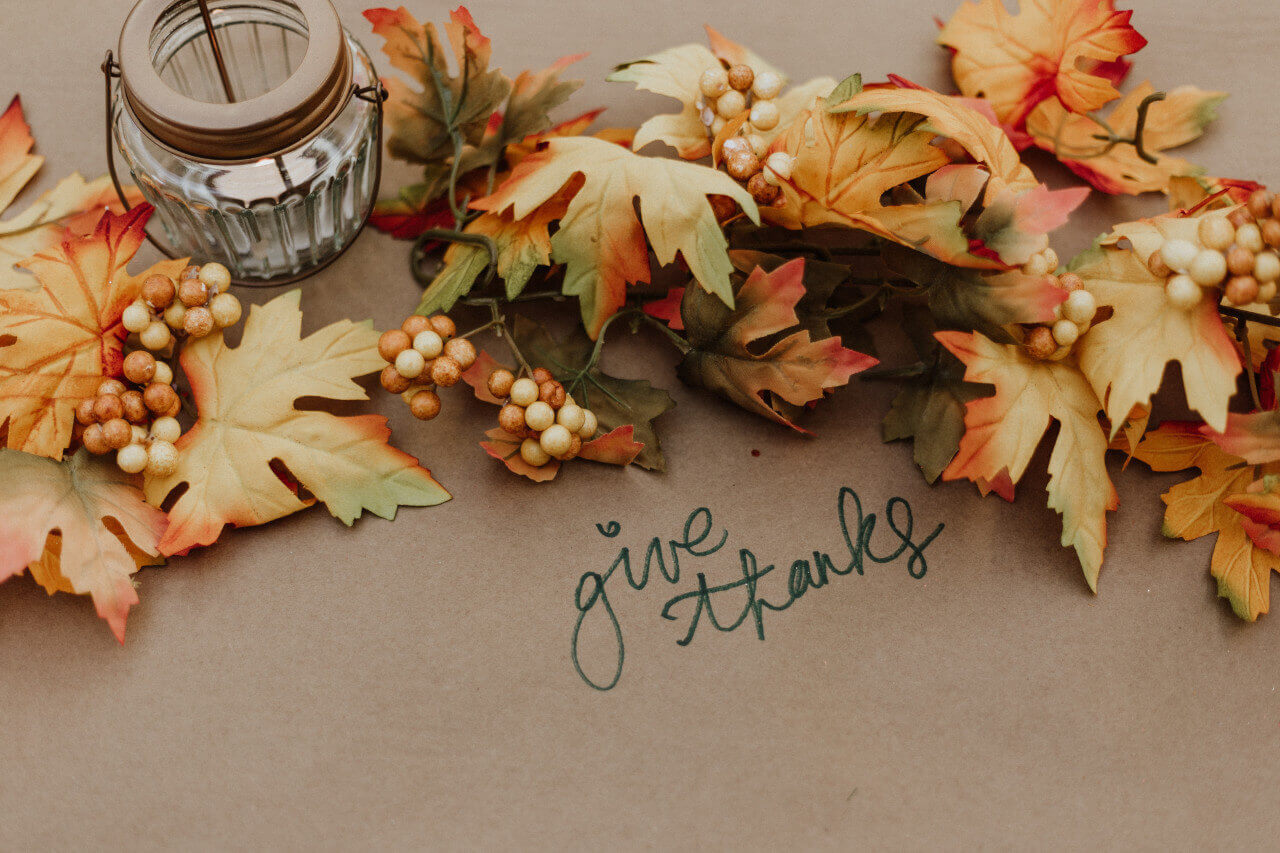 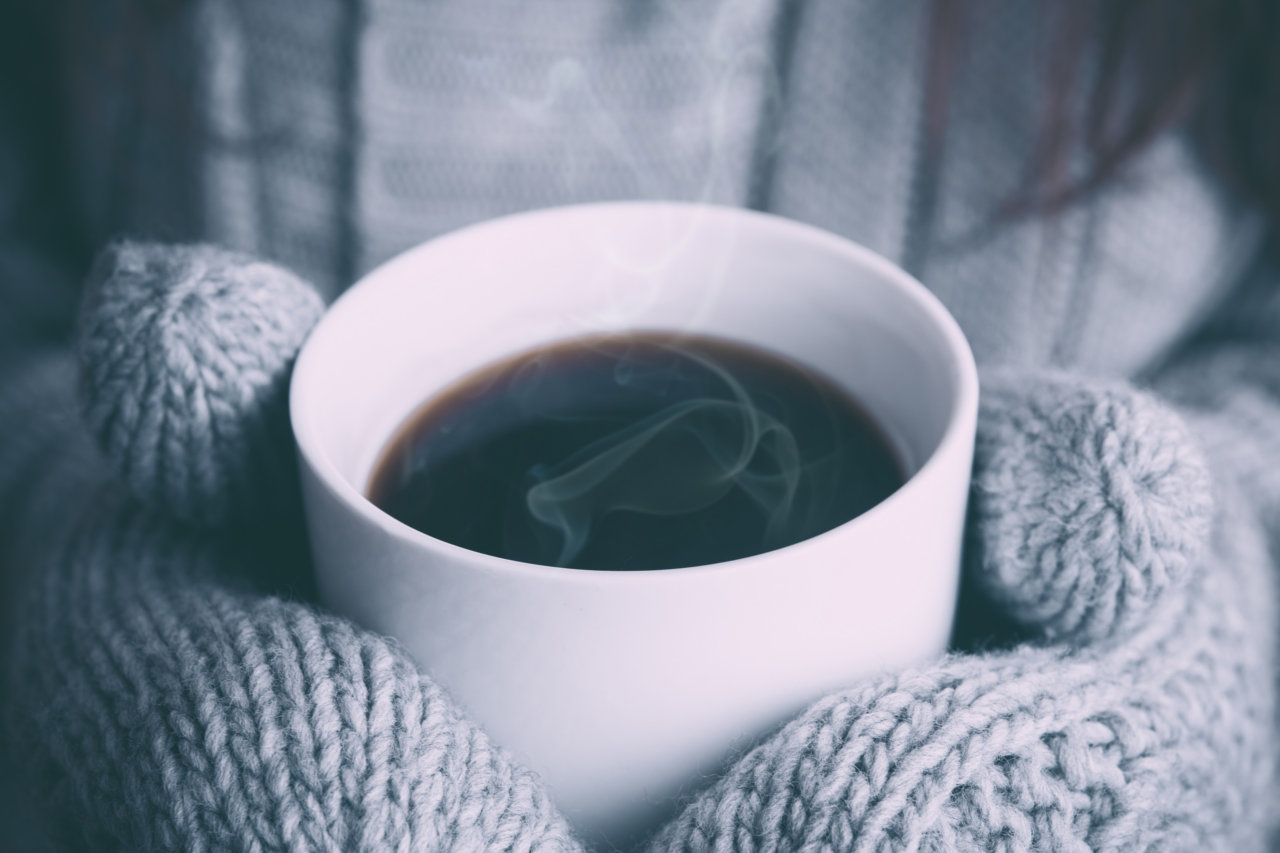 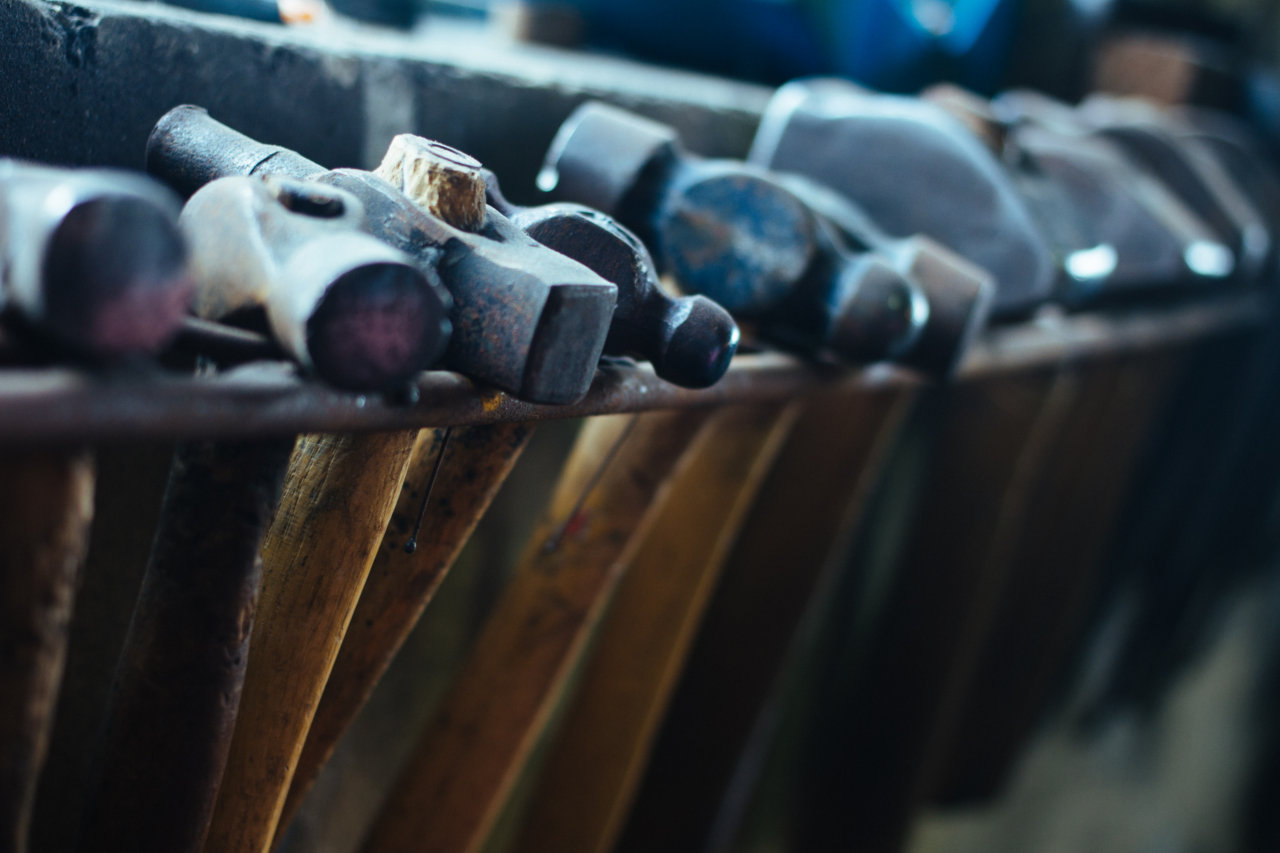