Did you get a raise? Here’s What You Should do with it

In most jobs, the end of the year brings year-end reviews and a chance to make some more money. That means we all look forward to the February or March timeframe when those raises start to reflect on our checks.

Even if you didn’t get a raise recently, chances are you may get one soon.

Everyone loves getting raises. Even people who love their jobs and would do it for free aren’t going to say no to a little extra money in their pocket!

According to the Society for Human Resource Management, the average pay increase for 2021 was about 3% and 2022 is expected to be around the same. In real-world examples that means:

While that doesn’t seem like a lot of money, that can make a big difference for a lot of people.

What should you actually do with that money though?

A Raise is an Opportunity

A lot of people, myself included, think that a raise means more money to spend. If you think that, you’d be right.

Where the train falls off the rails though is that most people will not put a plan in place for using that money. Intention is everything, and when you don’t have a plan for your new salary, it’s very easy to let lifestyle creep settle in.

A raise is not a license to inflate your lifestyle. A raise is an opportunity.

What is a raise an opportunity for?

A raise is an opportunity to…

For example, using it on an interest-bearing credit card could potentially save you hundreds of dollars or more over the lifetime of the credit card balance.

A raise is a great opportunity for you to do some great things with your money.

But how do you get there?

There are two things you want to think about—your goals and what’s best for you.

You can’t just think about your goal because randomly or emotionally picking one may not be what’s best for you.

At the same time, trying to think about what’s best for you alone may not line up with the actual goals you’ve set for yourself.

If you line up both, that’s where the magic happens. Picking the right goal may actually help you reach other goals as well, so it’s important to think about both.

When you think about your financial goals, what is one thing that you wish would happen right now?

Do you wish you had less debt?

Do you want to take a vacation?

Is there something you’ve needed for a while but have been putting off?

Are you already making progress toward an early retirement and could use a boost?

When you think about your goal, think both short and long-term. Think about how your raise will impact your goal not only this year but also for the next five years.

So if your goal is to take a nice vacation with your extra $50 a month, the impact for this year may not be much. Saving that extra money for a few years will get you a nice vacation in the long term.

What I would do in that situation is set up an automatic transfer into a savings account specifically for my nice vacation a few years from now.

Then, I would use the money I already had coming in before my raise to take small vacations for the next couple of years while saving for the big one.

What is Best for You?

Now, think about what goal is going to have the most impact on your finances.

For example, maybe retiring early is a goal of yours. You might think that putting that money toward your retirement account would be a no-brainer to getting you to your retirement goal faster.

But you might get there faster—and more comfortably—if you paid off debt first.

Consider this, the average rate of return on your stocks is going to be 8% to 10%.

That’s not a bad return, but how does that compare to what interest rate you’re paying on your credit cards?

Creditcards.com reports that the average credit card interest rate as of November 2017 was 16.15%.

Essentially, that means you are making more money if you are paying off your higher-interest debt rather than investing in the lower-interest stock market.

So in this situation, using your new raise for debt is actually going to be getting you closer to your retirement goal.

As another example, think of your work situation, too.

Maybe you’ve been working hard at training to get promoted or a better career and your brain is starting to become mush.

A vacation might be just what you need! You’d be able to take a break, get focused again, and then make more significant progress when you get back.

Pull up your calendar and set yourself ten minutes to plan for your raise. It shouldn’t take longer than that.

Think about your goals and then consider what is going to be best for you. It may not be what it looks like on the surface.

If one of your goals is to get out of debt...

I've got a FREE ebook with 14 powerful ways to tackle your debt FAST with your name on it!

Use this free resource to take control of your money today!

Success! Your download will be in your inbox momentarily! 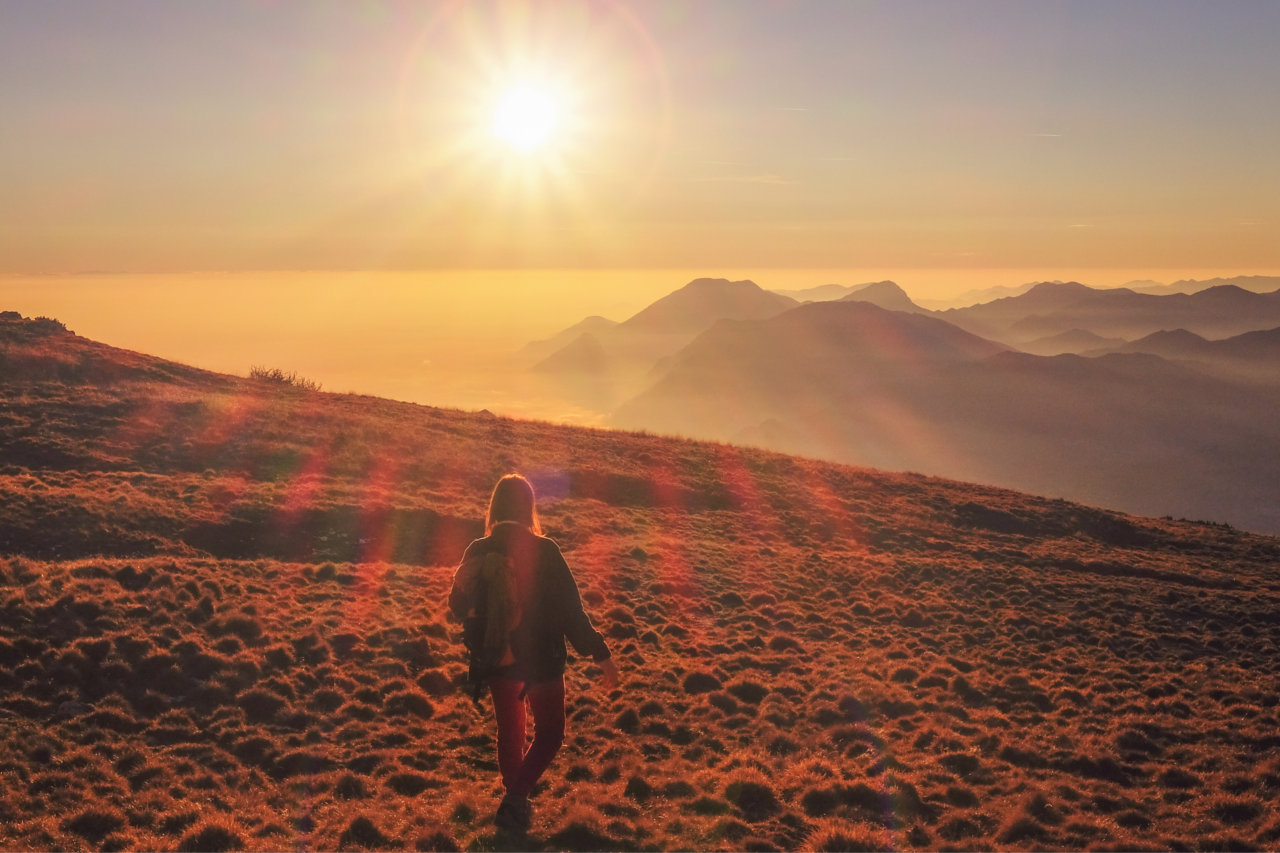 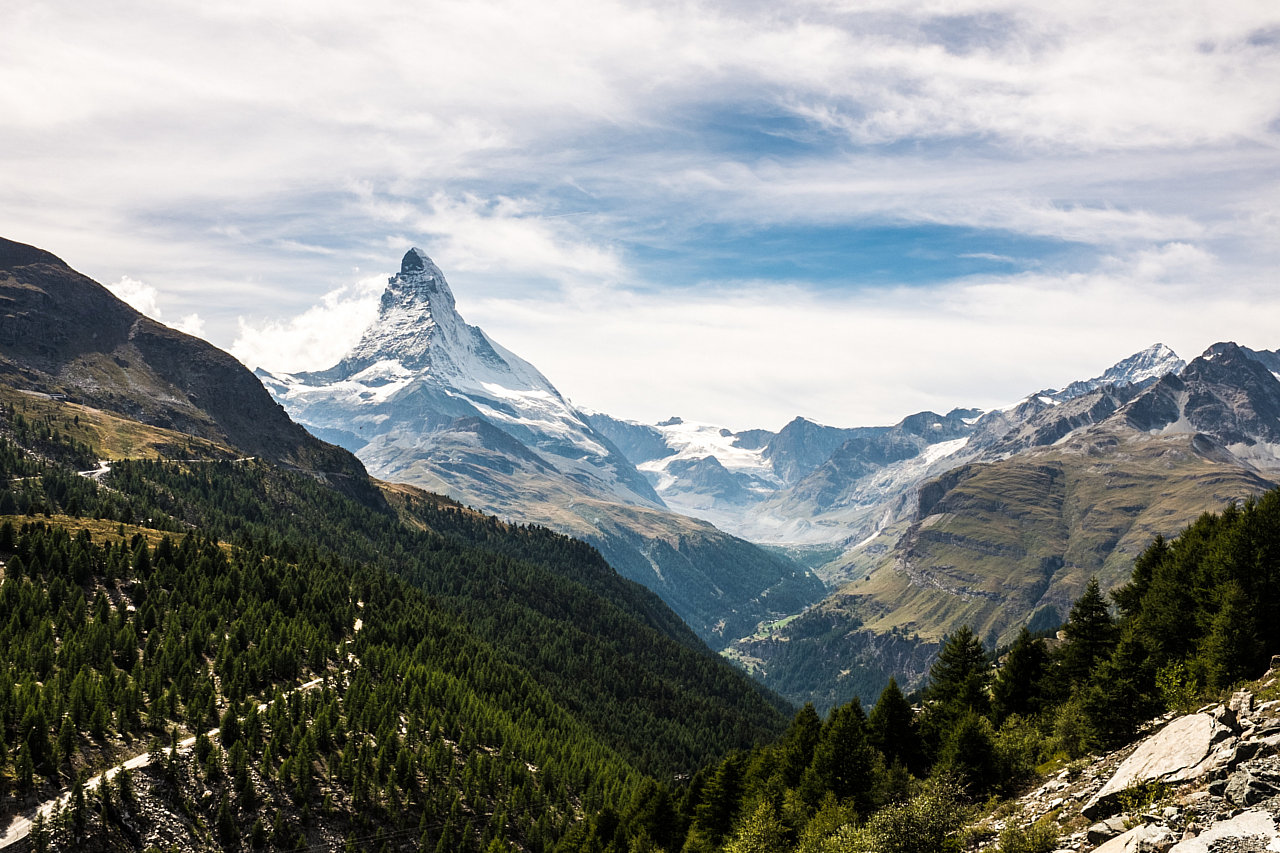 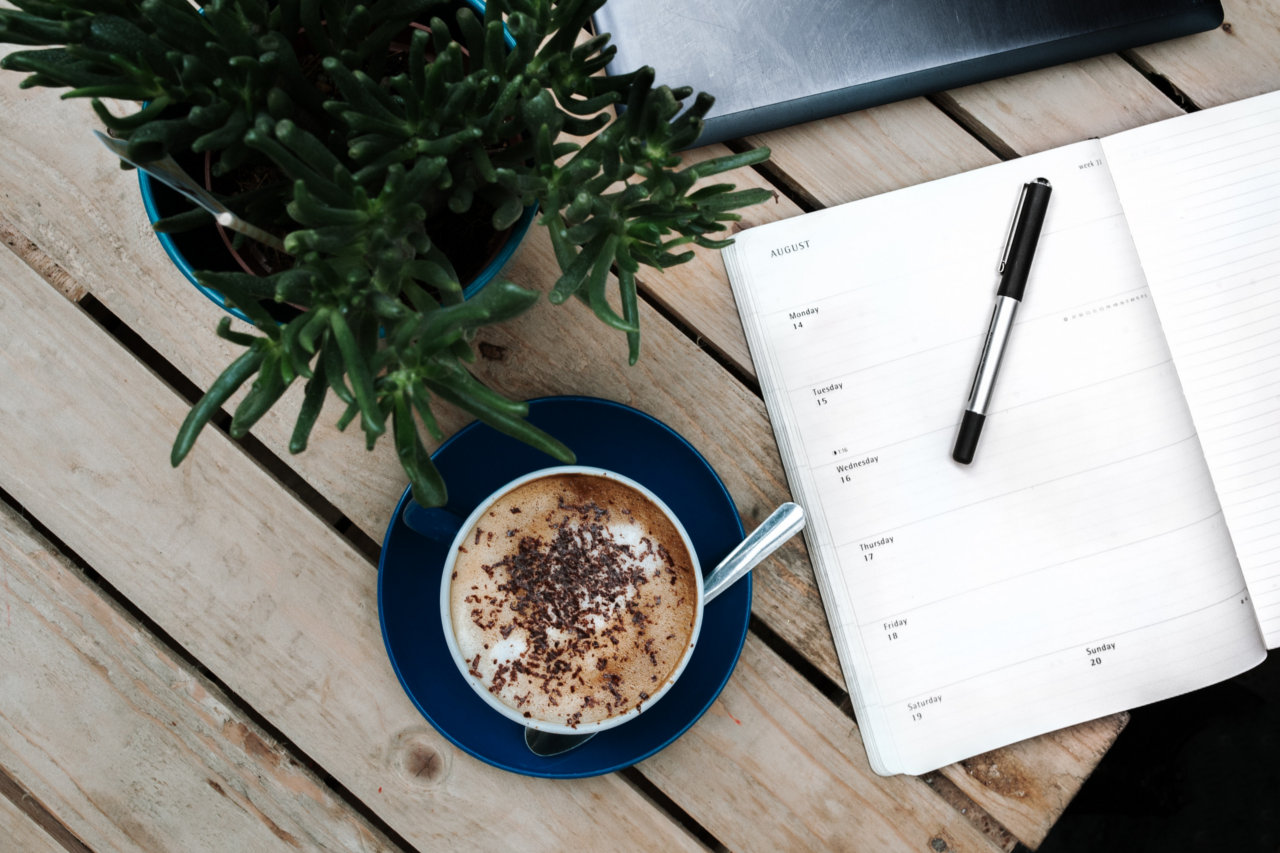 Unexpected Expenses: 6 Things to Plan for and How 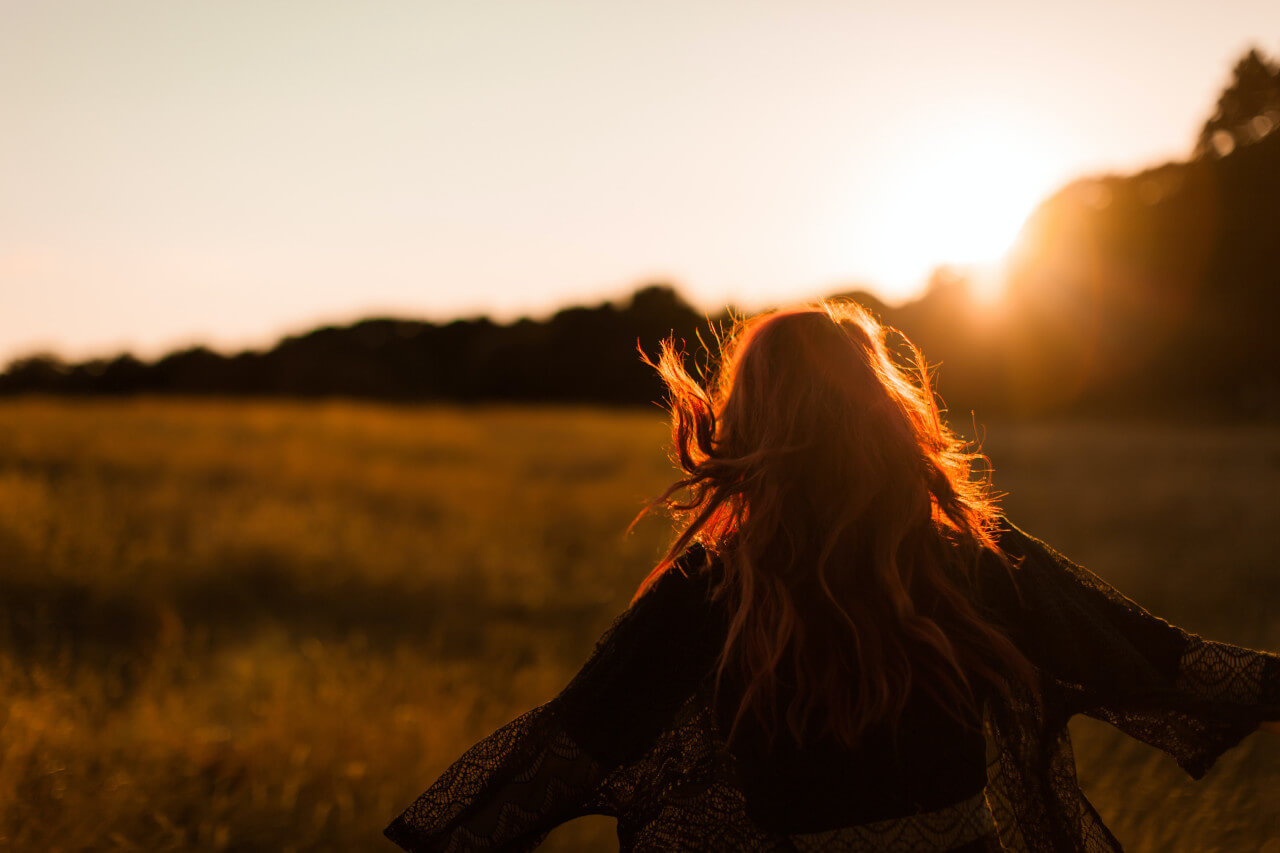 True Financial Freedom: What it is and How to Get it

Unexpected Expenses: 6 Things to Plan for and How

True Financial Freedom: What it is and How to Get it