5 Ways to Stop Lifestyle Inflation Before it Starts

In the medical field, it is widely known that preventing a sickness or disease is preferable to trying to treat or reverse one. Similarly, if you can stop lifestyle inflation before it starts, you’ll be in a much better position for a healthier, happier budget.

Here are five tips that you can use to look out for, and ultimately stop, lifestyle inflation before it starts.

1. Know What Lifestyle Inflation Is

We’ve gone over what lifestyle inflation is briefly, but to get a better understanding, let’s look at what inflation means.

Inflation is essentially the lowering of the purchasing power of a currency due to the rise in the cost of goods and services. This means that your money isn’t worth as much and can’t buy as much as it could before.

Inflation is something that isn’t really in our control, especially at the individual level. Central banks try and control it using a variety of tactics, but ultimately, inflation can occur regardless. On a personal level, we just go with the ebbs and flows of this sea we call our economy.

2. Be Intentional with Your Money

As I mentioned, lifestyle inflation occurs when your finances are not kept under enough control. We’ve all been there before. That shiny new 4% raise starts being reflected on our checks and it gives us some breathing room. We relax a little too much and stop paying so much attention to what we’re spending.

The way to combat that is to be more intentional with your money. Usually, you are notified that you will be getting a raise at least one pay period in advance. Standard raises usually aren’t something that you just all of a sudden notice on your check.

Use this couple of weeks to plan what you want to do with your raise. Be intentional with your new money.

Remember, inflation is something you can’t control. Your decision to intentionally put money toward something is a decision you can control.

If you’re going to spend money, though…

3. Spend on What You Value

Have you ever felt guilty about spending money, even if it was something you needed or would impact your life in a positive way? You can say goodbye to that feeling if you spend money on what you value.

To get this one done, think about what really makes you happy. If material things make you happy, that’s fine. I recommend you focus on experiencing and not things, though. These tend to have a higher reward.

I like to have people ask themselves three questions:

Figure out what you value to guide you in your spending. This is a natural defense against lifestyle inflation.

Have you done something similar?

Also, think about when you do get a raise at work. I mentioned previously that a standard raise at work is something that is presented to you. Most places make a big deal about yearly reviews and the announcement that you’ll be earning more very shortly.

A great way to get around this is to completely ignore that new money coming into your check. If you were making ends meet before and don’t really need the money, it’s safe to not include it with the rest of your earnings.

So what do you do with the extra money?

Setting up an automated transfer into your savings account is one idea. If you want to use the money to pay off debt, subtract your old paycheck amount from your new paycheck amount and put that toward your debt. You can either add it to any automatic payments you make to your debt or set up an additional payment.

Out of site, out of mind.

5. Hang Out with People that Have Similar Values

It’s really hard to not spend money around people who like to spend money. Have you had friends who always want to go out to party, spending a ton on alcohol while they’re out? It’s very hard to keep up with and maintain that sort of lifestyle.

Just in general, it’s hard to let go of the mindset and need of keeping up with Joneses. Now, imagine if you were friends with the Joneses!

To be clear, I’m not saying you should definitely drop any of your friends who you think might be detrimental to your finances. However, it is important to maintain a relationship with people that do spend like you do and value similar things.

Another thing I recommend doing is just talking to your friends that help inflate your lifestyle. If they are true friends—and I bet they are—they will understand if you have a conversation with them about not spending so much money.

After the conversation, some of your friends that hinder your ability to stave off lifestyle inflation may become friends that actually help you avoid it. It’s worth a shot!

The Best Offense is a Good Defense

Lifestyle inflation can be reversed if you noticed that you’ve succumbed to it. However, like football and so many other things, the best offense for fighting this is a good defense. Recognizing lifestyle inflation and preventing it are key.

Don’t fall into the trap of keeping up with the Joneses. Keep your life simple and true to you. Carve your own path and find your own way.

Staying in control your finances and you’ll notice that the unintentional shift with lifestyle inflation will be a thing of the past. 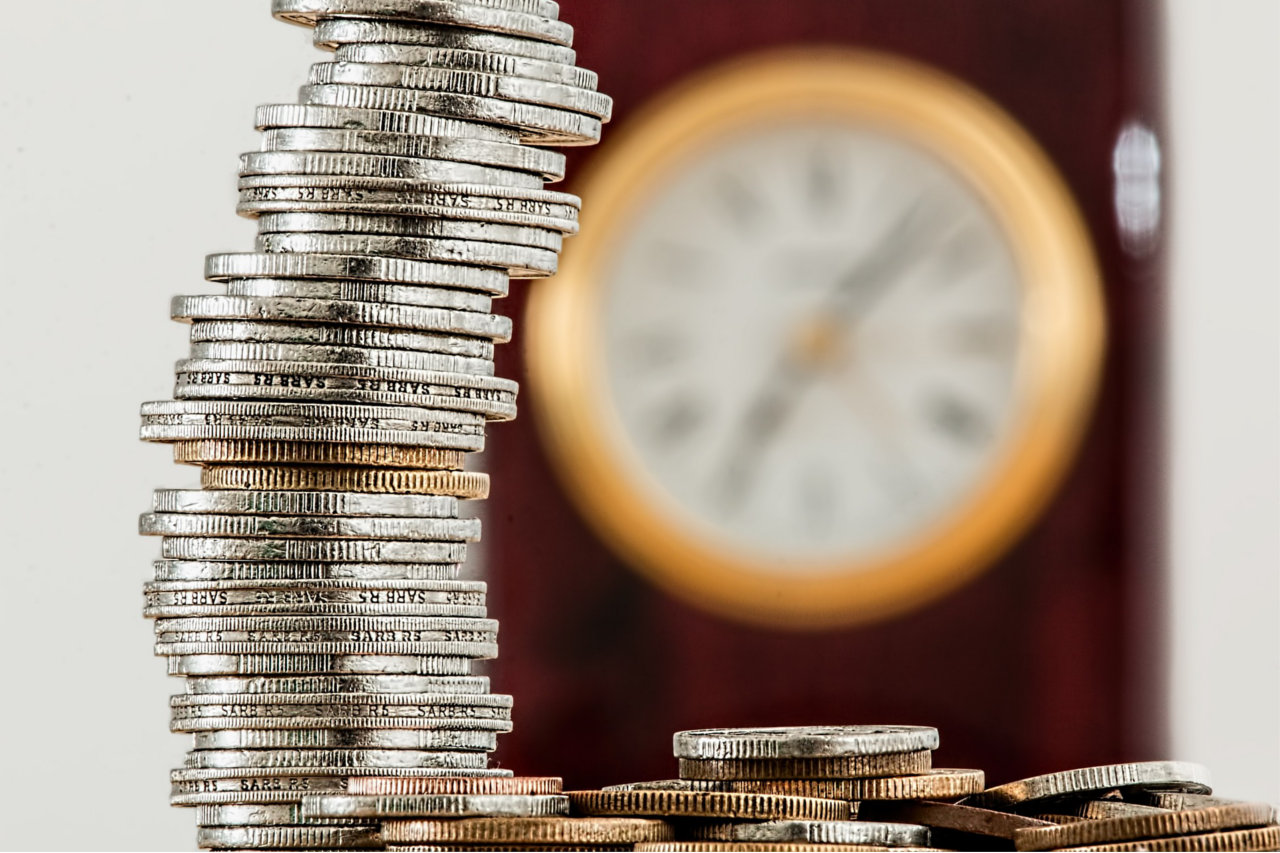 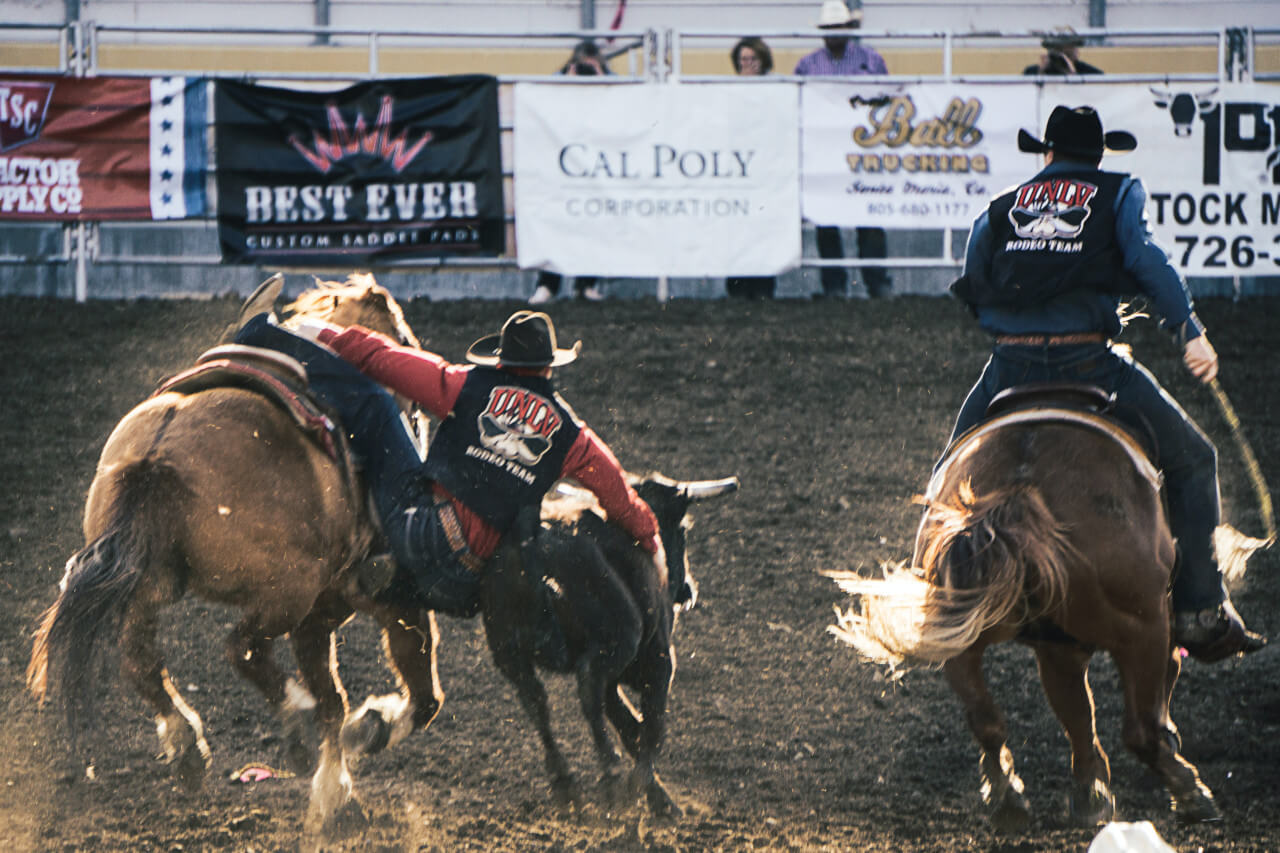 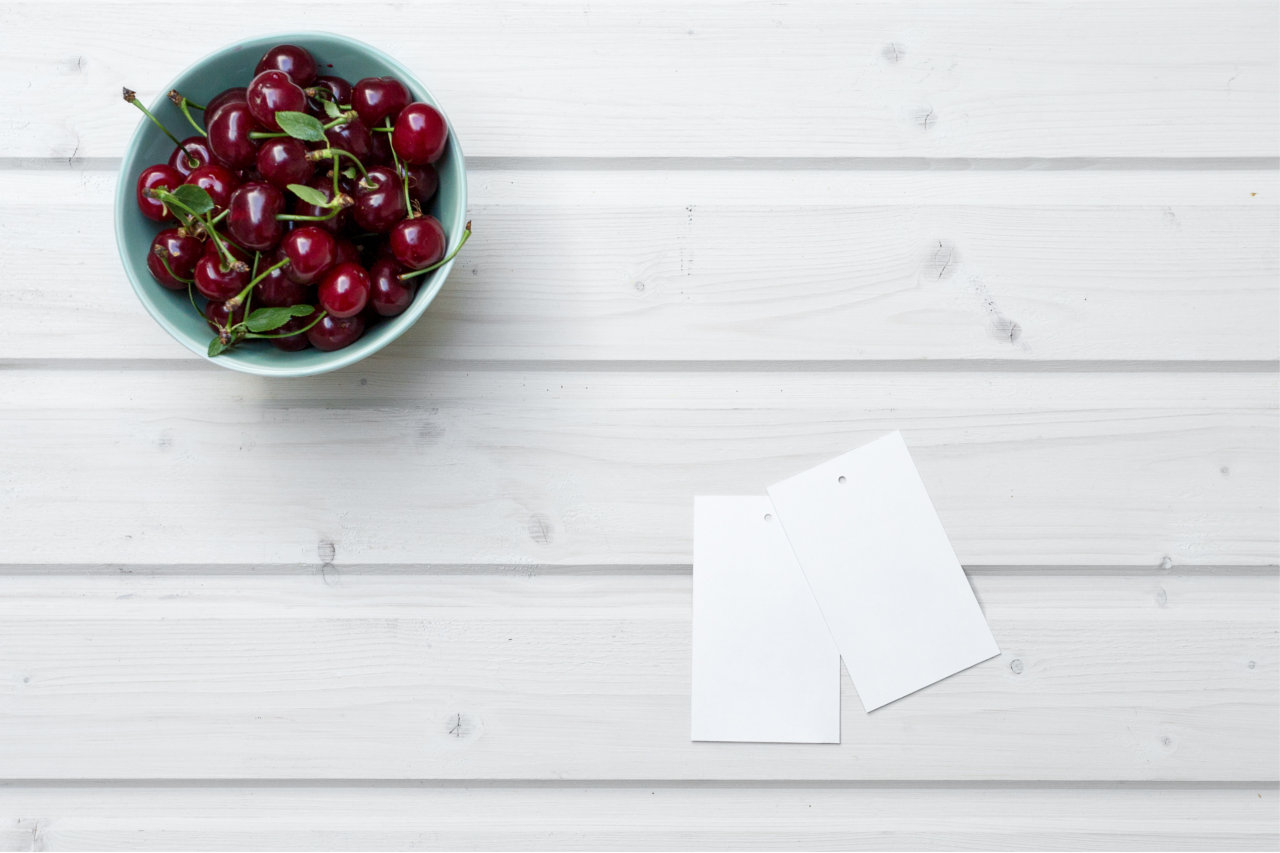 Are You Making These Four Uncommon Budgeting Mistakes?

Are You Making These Four Uncommon Budgeting Mistakes?