Being a parent has been one of the most rewarding experiences of my life. I’ve been a parent for more than 10 years now to two amazing big girls.

It’s amazing to see the stark contrasts in personality between the two of them.

My 10-year-old is cautious and somewhat in her own little world. It’s adorable when she doesn’t realize what is going on around her at times.

She will ignore you but not purposefully. Sometimes she’ll think she said something to respond but it didn’t actually come out of her mouth.

My 7-year-old on the other hand is quite a bit more daring than her older sister. She will ignore you on purpose just because she doesn’t want to do what you’re asking her.

She knows what’s going on around her but just chooses to ignore it. This will be great for productivity later on in life. 😉

They are both incredible, loving little girls in their own right. They are also both very goofy and make me giggle like crazy.

While it’s hard to believe sometimes that both of these girls are an extension of my wife and me, they have taught me quite a bit about personal finance.

Here are 3 things that being a parent has taught me about personal finance.

1. Count Your Money Too Often and You Might Lose Some

My older daughter had a piggy bank when she was younger and she would love to take her money out and count it. There was one time I had to tell her “no” and she said she wanted to count it “to make sure it was all there.”

I can’t tell you how many pennies and other coins that I would find around the house because of this.

She would take it out, count it, put it back in, dump it all out again, count it some more, play with it, roll it around the floor, put it back in her piggy bank, leave and go do something else, etc.

The pattern was that there was no pattern. She wasn’t taking care of it even though it seemed like she might be managing it, and it would end up everywhere.

The biggest thing I’ve learned from this is to not count your money too much. I am guilty of this at times still but am trying to work on it.

If you focus too much on how much money you have and where it’s going, you not only create undue stress for yourself, but you also will over-analyze your budgets, second guess your self, and ultimately make the wrong decision.

You will end up losing money because of this.

Look at your money as often as is best for you.

Create a budget that will work for you.

Go with your gut on your budgets, and then let your money do the rest of the work.

There was a period of time when my older daughter was about 1 and a half to 3 years old when I would spoil her in a very specific way.

This spoiling came in the form of buying her a Disney stuffed animal (or three!) every time we went to the Disney Store. I blame my love for Disney and my love for my daughter. It’s a losing battle with attacks on both fronts. 😉

The result? Well, now we have a bunch of Disney stuffed animals that are not played with and take up a bunch of space. I did NOT see that coming.

The happiness you experience when you buy something doesn’t last. We all enjoy spoiling and being spoiled but think twice before you do it—something I have to remind myself of constantly.

I’ve written before about there being a time when I tried to spoil myself to keep me happy at my previous job.

What happened? I needed to keep spoiling myself.

For a small time frame, I was happy because I had just bought myself something really nice, whether it was a favorite meal (or junk food) or a new gadget.

But I needed to keep doing stuff like that in order to stay happy, and even then it was kind of an empty happiness from not being fulfilled. Not. Worth. It.

3. Reprioritizing is Worth It!

One of the things that was a struggle when I first became a parent is that my wife and I wouldn’t be able to do whatever we want anymore. We could no longer take a late-night run to Target on a whim or plan on seeing a late movie without considering a babysitter.

Our priorities had to shift to this adorable little girl who couldn’t do anything for herself and depended on us literally for her life.

Well, it was absolutely worth it.

Reprioritizing your budget is also worth it.

Go through your budget, find what you value, don’t put so much money toward what you don’t value, and I guaranteed you that you will be able to find some extra money to put toward debt or saving.

Reprioritizing your expenses will also lead to greater satisfaction as well. You will be happier because you won’t be spending money on the things that are basically a happiness bucket with a hole in it.

Being a parent has taught me a lot. I knew it would, but I didn’t realize it would teach me about personal finance.

From what I’ve found, not worrying too much about your money—as well as reprioritizing and spoiling on the right things—is how to get much more satisfaction from your budget.

It is cheaper to spoil yourself on things that matter and that you value because you won’t have to keep doing it to feel spoiled. The effect lasts much longer.

I love my kids very much and I’m excited to keep learning from them and the situations I continue to find myself in with them.

However, even if you don’t have kids, the lessons above applied to your finances will be worth the shift. 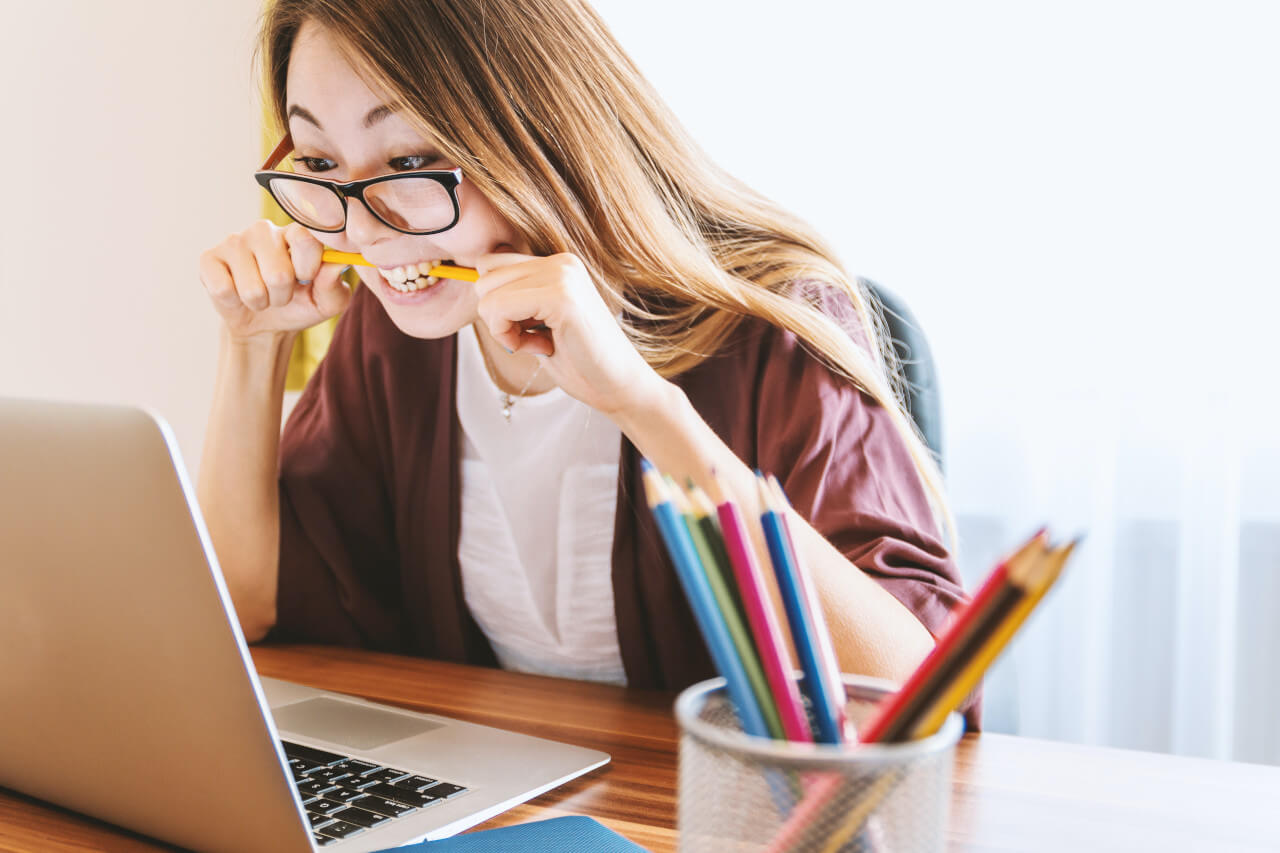 3 Big Reasons Why You Can’t Stick to a Budget 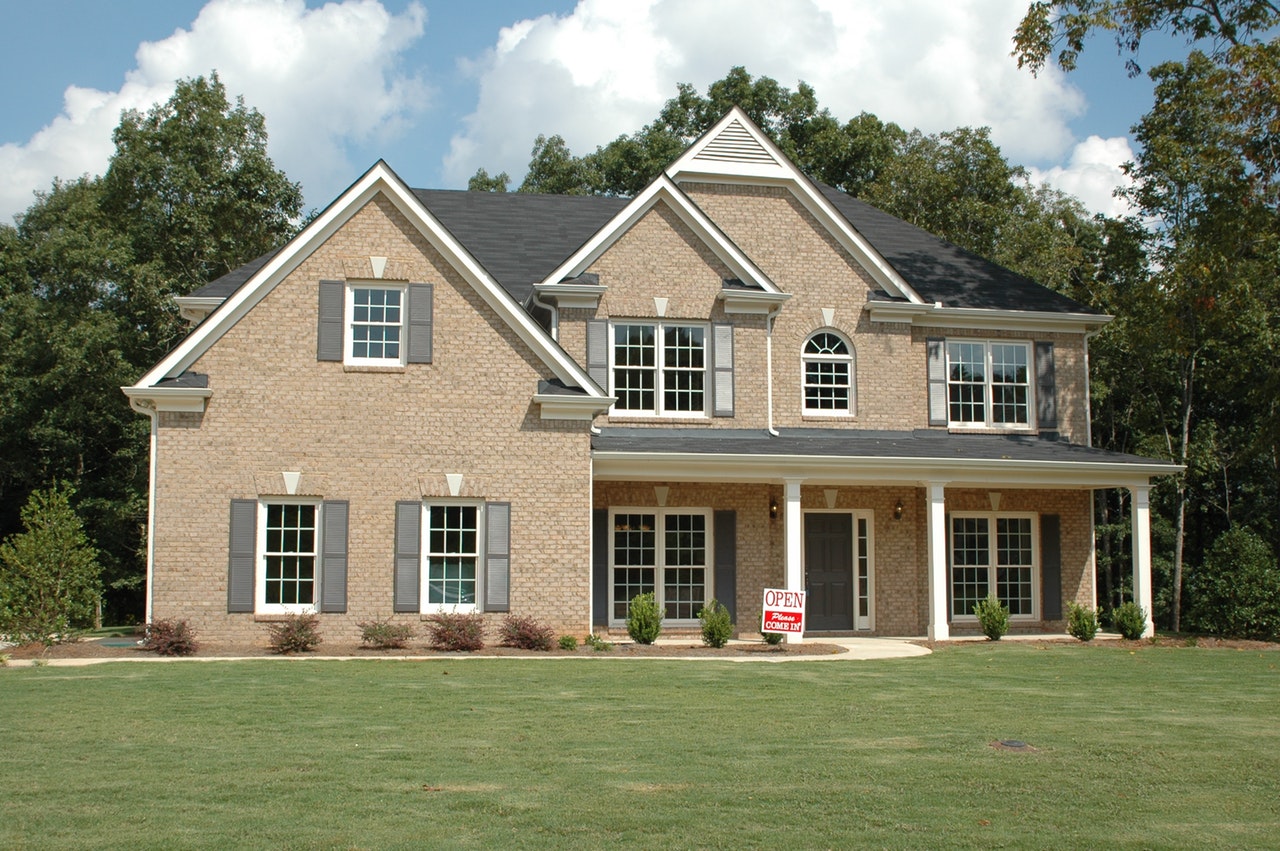 7 Hidden Costs of Buying A House 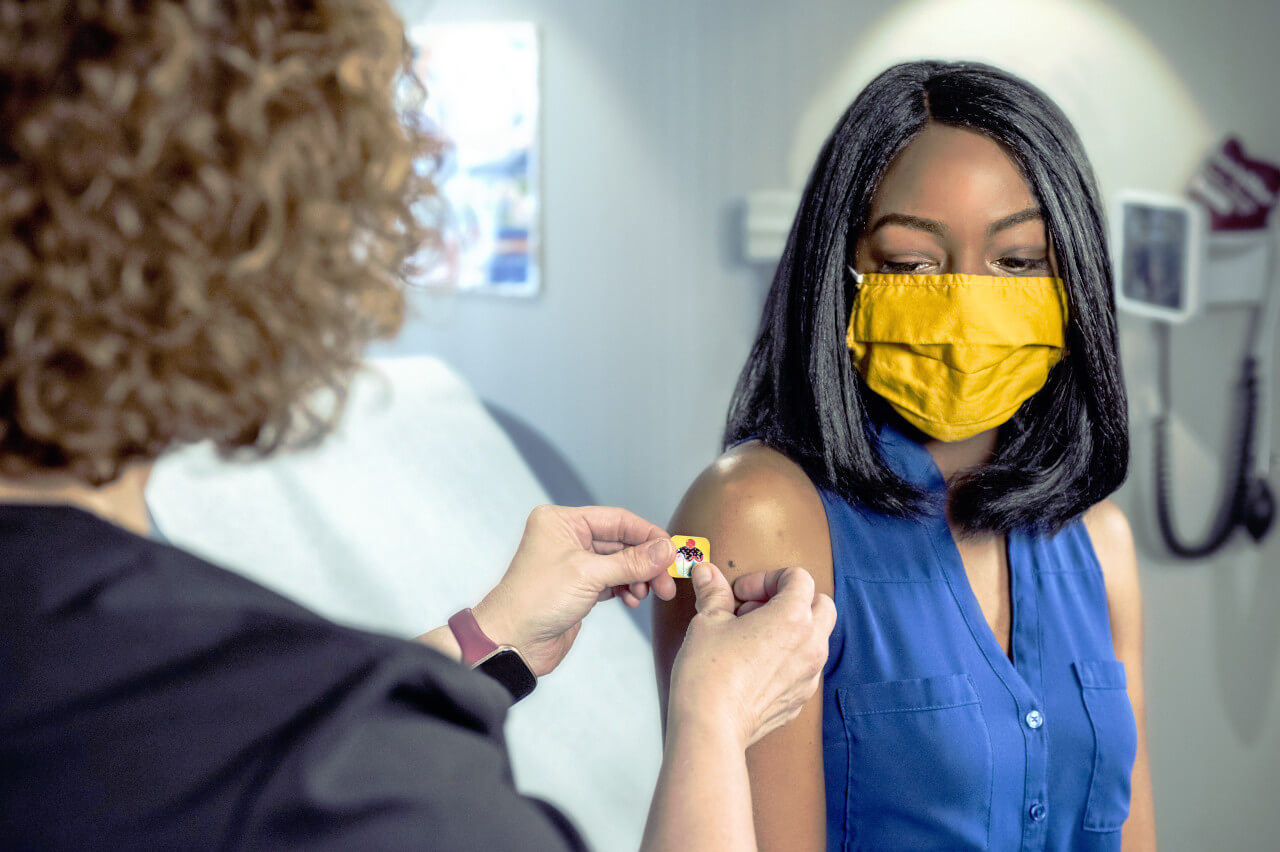 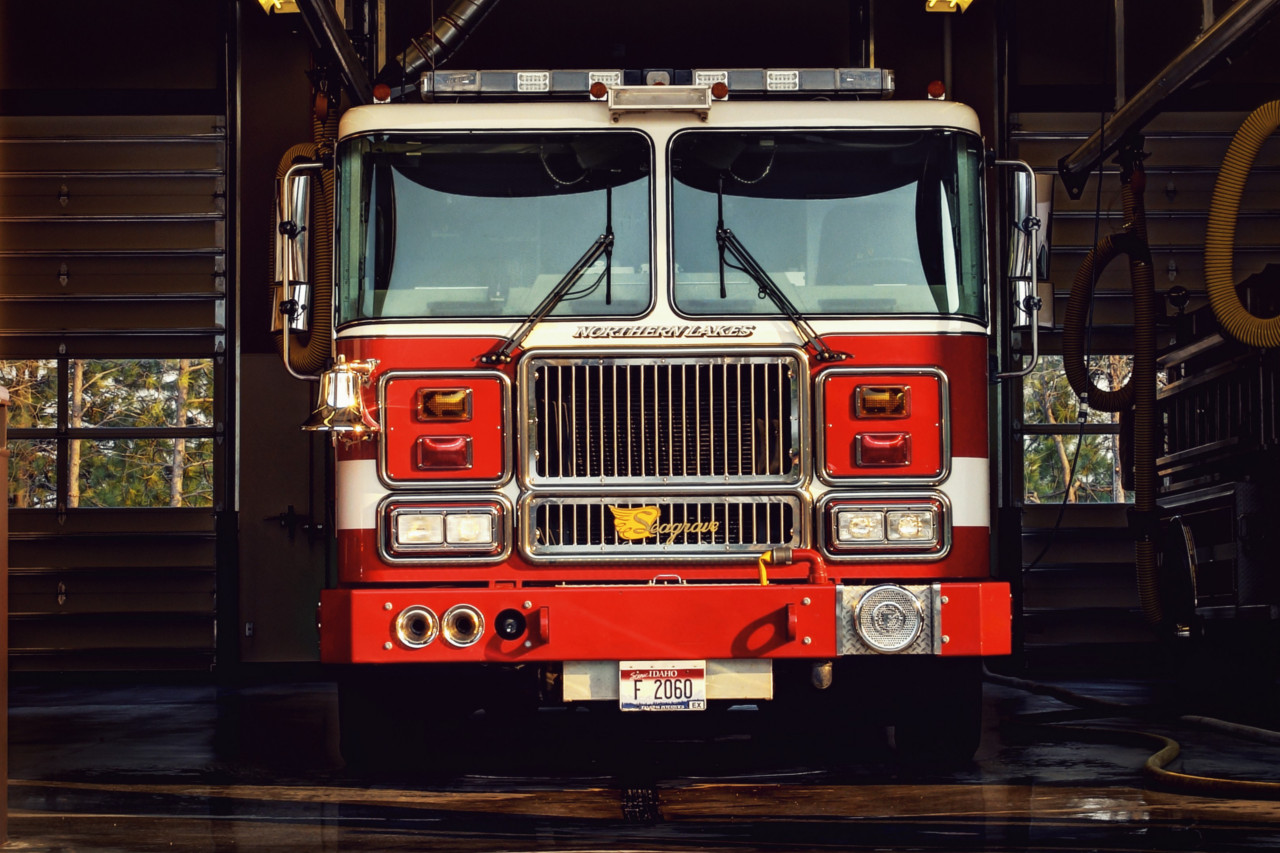 3 Big Reasons Why You Can’t Stick to a Budget

7 Hidden Costs of Buying A House