3 Huge Finance Lessons You Can Learn from Ebenezer Scrooge

Ebenezer Scrooge is arguably one of the most famous literary figures in history. Even people who haven’t read the Charles Dickens classic, A Christmas Carol have heard of Ebenezer Scrooge.

Scrooge has been portrayed by many different actors in radio, cartoons, and live-action since the book was written. From Classic tellings such as the 1984 movie starring George C. Scott to more comical versions such as the Muppets version starring Michael Caine or the Jetsons episode, A Jetson Christmas Carol, it’s clear that Scrooge has left his mark on the English speaking culture.

Ebenezer Scrooge is a miserly (read: cheap) man who hoards his money to the point where he doesn’t even spend on necessities. This is shown in the Disney adaptation by Scrooge yelling at his employee, Bob Cratchit (Mickey Mouse), for trying to use a piece of coal to start a fire and thaw his ink he’s supposed to be using for work.

Ebenezer wasn’t always this way though, as we see from his visitation from the Ghost of Christmas Past. He became this way.

Even if you’re in no danger of becoming a miserable miser like Scrooge, there are three very important lessons we can learn from dear ole Ebenezer. Let’s dive in.

1. Don’t Let Your Finances Consume You

Ebenezer Scrooge was obsessed with money. Every adaptation I’ve seen of A Christmas Store shows Scrooge interacting with his money in an obsessive way. He counts it and looks at it with a grimace on his face.

He was literally consumed by his greed, unable to see past his money and the damage he was doing to himself and to others for his gain.

When the Ghost of Christmas Past visits Scrooge, he takes him back in time to when Scrooge was a boy and young man, a time when he was more innocent and not consumed by greed. We see Scrooge having a fiancé and a great father-son-type relationship with his employer Mr. Fezziwig.

Then he starts to get into money. And he gets a little more into money.

Then his fiancé realizes that he could never love her as much as he loves his money so she calls the entire relationship off. Scrooge lost everything because he was consumed with money.

I think you see the lesson there. BUT…

This Doesn’t Just Apply to Having a Lot of Money

Yes, Scrooge had a lot of money due to taking advantage of the poor and being extremely cheap. But that’s not the only scenario in which money can consume you.

These are all forms of letting your money consume you.

Allowing the stress of money to affect our decisions and direction with our money is the same as being consumed by your money.

The first definition of Consume listed by merriam-webster.com is “to do away with completely” with the example sentence being about fire totally consuming a building. When you let your money consume you, you are no longer in control of your money no matter what financial stage you may be in.

When you aren’t in control of your money, it calls the shots. It does what it wants to do rather than what you are telling it to do. It is no longer working for you. If you’ve ever lived paycheck-to-paycheck, this can be one of the reasons for it so you know what it feels like.

To help in not allowing our money to consume us, Ebenezer’s example also gives us two more important lessons.

Yes, it really is that simple. Think back to what you know about Ebenezer Scrooge before his transformation, before the ghosts visit him.

In one particular scene in the book, Scrooge is visited by two men asking for a donation to help the poor. Scrooge impolitely declines and mentions they are better off dead, which will “decrease the surplus population.”

We also know that Scrooge was a wealthy man because of all of the swindling and robbing of the poor he did. It is absolutely true that saving as much as you can will grow your wealth. But…

Giving will grow your character.

Giving has been showing to make you feel good. Dave Ramsey has a great post on just what happens when you give.

Ebenezer Scrooge was hoarding all of his money instead of giving some away so he naturally became more and more greedy over time. The natural remedy to this is to give more.

I don’t want to downplay how important it is to save your money for your future and for your goals, but giving changes your mindset. With the right mindset on money, you end up making better decisions in order to grow your money even though you have a little bit left from giving some away. Don’t be afraid to be generous.

Grow your wealth and grow your character by both saving and giving freely.

3. Your Past Doesn’t Define Your Future

This is one of the best lessons you can learn from Scrooge. In the story, Scrooge makes a complete one-eighty after his encounter with the three ghosts. In fact, he was literally begging the Ghost of Christmas Future for a second chance. Then, he wakes up and makes good on his promise.

He didn’t let his past define his future.

When Marley came to visit, Scrooge could have given up hope. He could have said, “Well, because I’ve lived this way for so long, there’s no sense in changing now.” Instead, he decided to change.

No matter what your background is, what your circumstances are, or what hand you’ve been dealt, you have the power to change your situation, even if it’s a slow process.

The Hand Your Dealt

Instead of throwing down your cards and quitting the game, you use those cards to change your situation. You work to get better cards, and the more you know the game, the better you are at playing it.

That’s how you change your situation. Educate yourself. Learn all you can about money. Learn how to invest it. Budget like a boss and only spend on what is valuable to you.

No matter what has happened in your past, you can define your future.

If the story of Ebenezer Scrooge would have continued through an official Dickens sequel, I imagine that quite a lot would have changed.

The Cratchit family would have been living much better off with the wage increase Scrooge gave to Bob. Tiny Tim would have lived a long life, having been given the medical attention he needed at a young age.

Scrooge would have lived much longer than the short time in the future that the Ghost of Christmas Future showed him. His giving would have made him one of the happiest men on earth.

In fact, one of the closing lines of the book reads “it was always said of him, that he knew how to keep Christmas well, if any man alive possessed the knowledge.”

May you remember these three lessons that Ebenezer Scrooge teaches us through his story both this Christmas and well into the future.

What other lessons can you learn from A Christmas Carol? 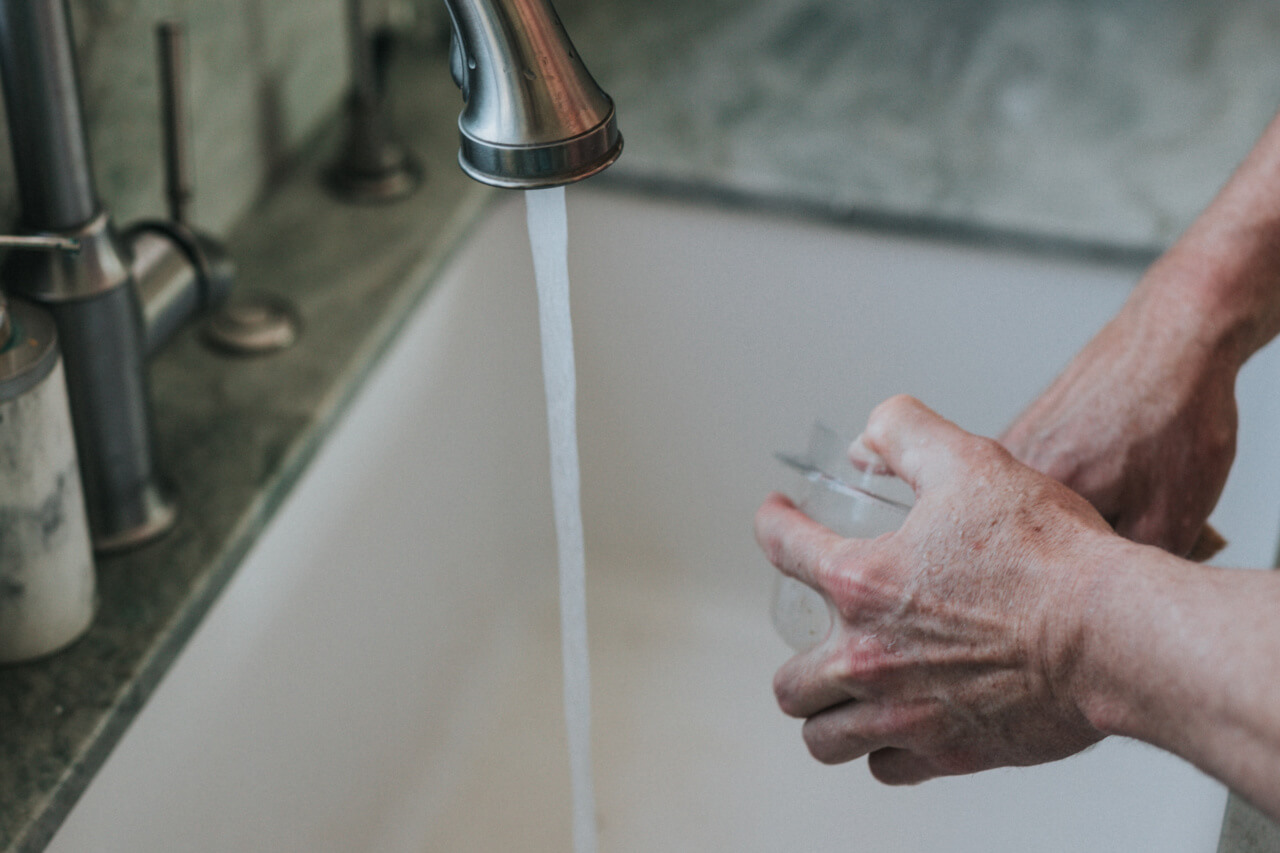 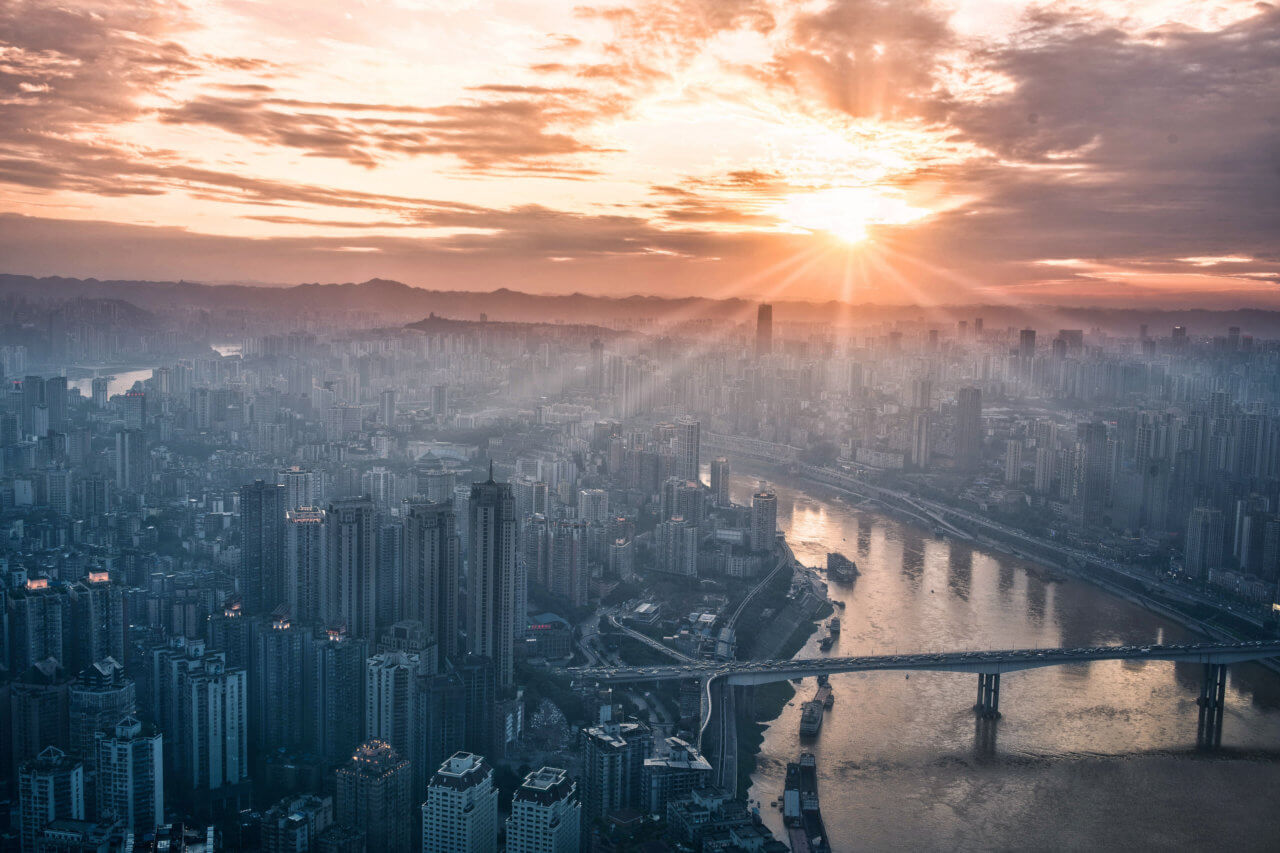 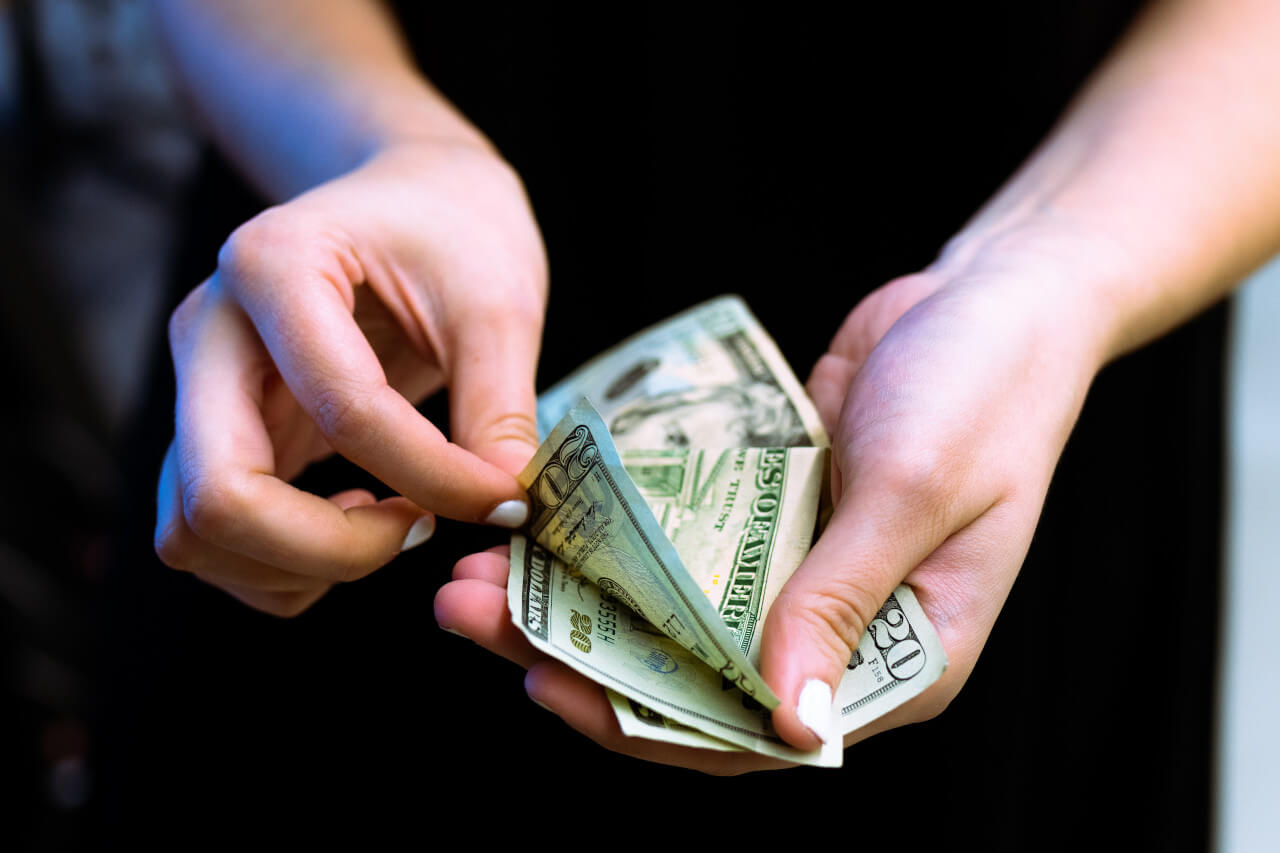 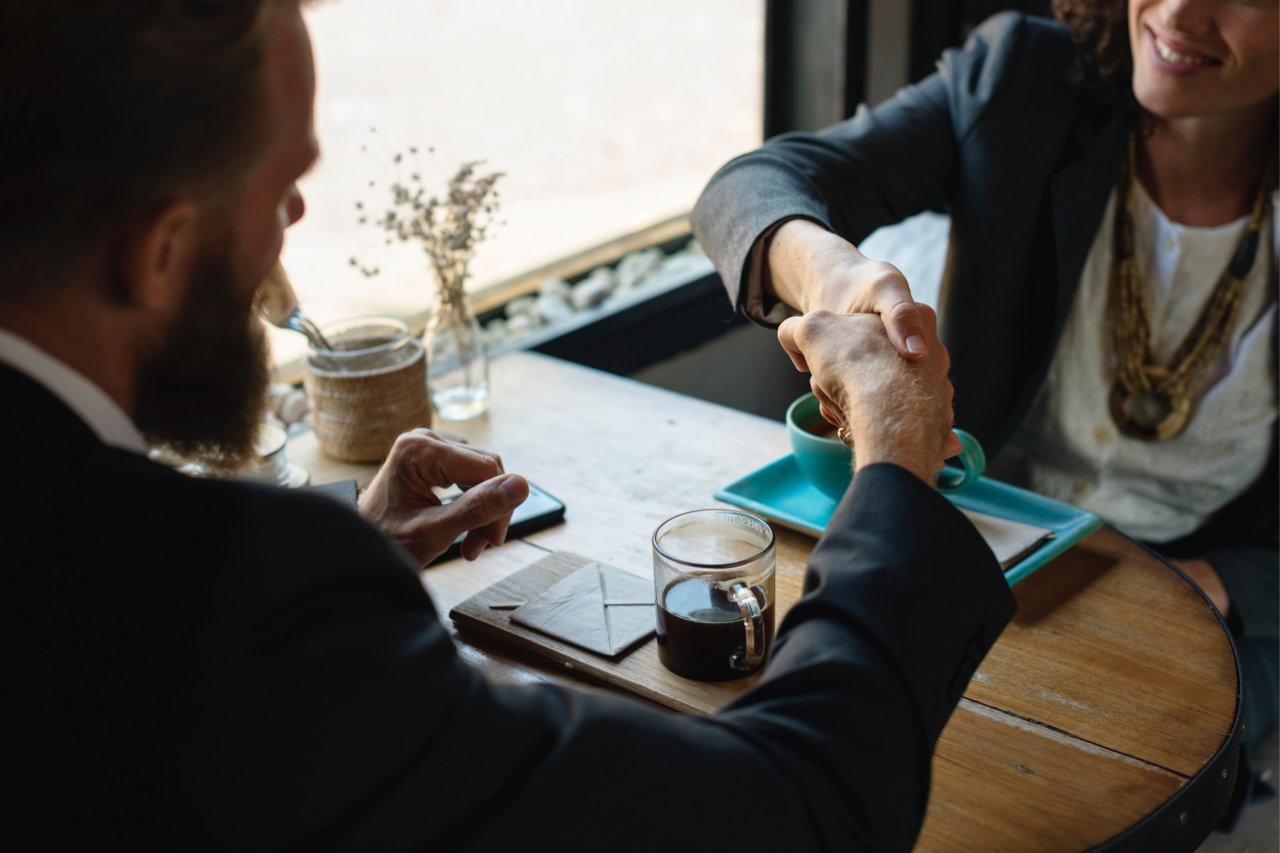 5 Things to Consider When Job Hunting (Besides Money)

5 Things to Consider When Job Hunting (Besides Money)

The Big Personal Finance Lesson I Learned from Mowing My Lawn